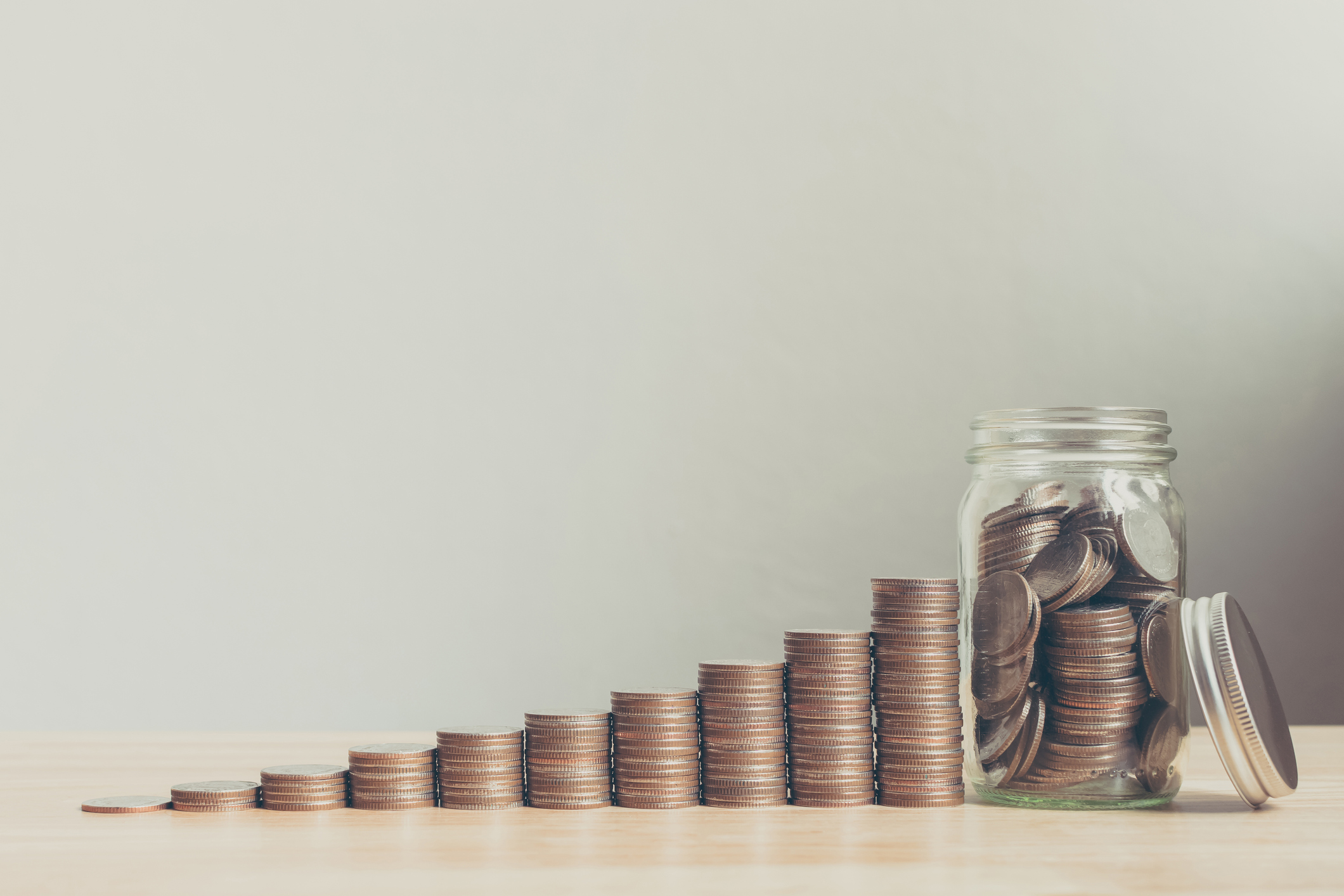 Alliance Resource Partners, L.P.: This 11% Yielder is Making a Turnaround 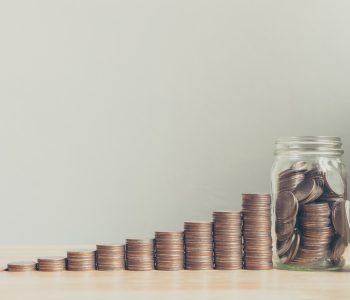 Should Investors Consider This Ultra-High Yield?

For investors counting on those distribution checks to cover their daily expenses, things got quite a bit more difficult.

That’s why I always emphasize the importance of dividend safety in income investing. No matter how high a company’s yield is, if it cannot generate enough cash to cover the payout, it will either dig into its cash on hand or borrow money. And those two options won’t last forever.

In other words, if a company consistently generates less cash than what’s needed to pay shareholders, it will have to cut its payout at some point down the road.

As the second-largest coal producer in the eastern United States, Alliance Resource Partners, L.P. hasn’t really been an investor favorite. Due to the downturn in the coal industry, many coal mining stocks have fallen deep into the doldrums.

But if your goal is to earn oversized dividends, ARLP stock just might do the trick.

No, I’m not kidding. The partnership, which is from a beaten-down industry and has cut its payout before, now deserves income investors’ attention.

ARLP is a master limited partnership (MLP). As is the case with most MLPs, one of the key performance metrics for this partnership is distributable cash flow. ARLP calculates this metric by deducting interest expense, interest income, income taxes, and estimated maintenance capital expenditures from its adjusted earnings before, interest, taxes, depreciation, and amortization (EBITDA).

Then, what analysts usually do is take an MLP’s distributable cash flow in a given reporting period and divide it by the actual cash distributions paid during this period. The result is called the distribution coverage ratio.

That sounds like quite a bit of number crunching. But here’s all you need to arrive at a meaningful takeaway: if an MLP has a distribution coverage ratio of above one, it generated more than enough cash to cover its payout.

To put it simply, the company generated 72% and 51% more cash than what was needed to pay investors for the quarter and year, respectively.

Looking around, very few master limited partnerships can achieve a margin of safety as wide as those.

ARLP Stock: Locking in a Yield of 11%

Mind you, a safe payout is not the only piece of good news from Alliance Resource Partners, L.P.’s earnings report. Management also decided to give investors a pay raise.

The board of directors of Alliance’s general partner has declared a quarterly cash distribution of $0.53 per unit, representing a 3.9% increase year-over-year and a one-percent increase sequentially. The distribution will be paid on February 14, 2019 to unitholders of record as of February 7.

Looking back, you’ll see that Alliance Resource Partners, L.P. has actually raised its distribution every quarter for seven consecutive quarters.

The neat thing is, despite a well-covered distribution and recent payout increases, ARLP stock hasn’t gotten much investor attention.

Obviously, investors tend to have second thoughts about putting money in a stock that has cut its payout before. And the uncertainties facing the coal industry only made them more hesitant.

The result of this lack of investor enthusiasm, combined with management’s recent efforts in growing the distribution, is that Alliance Resource Partners, L.P. can now offer a staggering yield of 11%.

How does the future look?

Well, in the earnings release, companyChairman, President, and Chief Executive Officer Joseph W. Craft III said that for full-year 2019, management expects the partnership’s coal production and sales volume to increase by 10% each at the midpoint of their guidance range.

If the MLP can deliver on that growth target, it would make those oversized distributions even more attractive.

Many companies try to make turnarounds after hitting a rough patch, but not all of them can succeed at doing so.

In the case of Alliance Resource Partners, L.P., the partnership disappointed income investors in the past. But its recent financial performance has been more than solid, and management is willing to return more cash to investors as things improve.