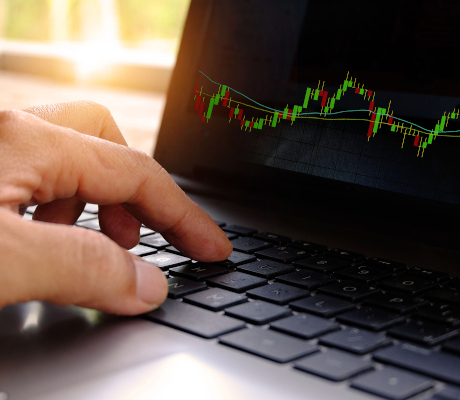 Alliance Resource Partners, L.P.: Can a 12% Yield Possibly Be Safe? 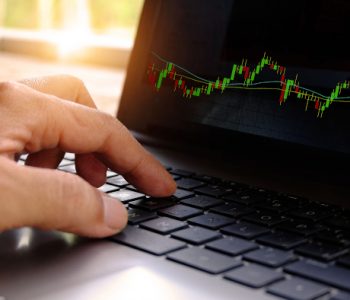 Risk-averse investors tend to stay away from ultra-high-yielding stocks, but you might want to make an exception for this one.

The partnership does not make headlines often, but it deserves income investors’ attention for a very simple reason: the sheer size of its payout.

With a quarterly distribution rate of $0.525 per unit, ARLP stock offers a jaw-dropping yield of 12.1%.

Since we live in an era when the average S&P 500 company pays just over two percent, a yield surpassing the double-digit mark may simply seem too good to be true. In particular, a common reason why a company can offer an ultra-high yield is a drop in its share price. And the blunt reality is that most times, stocks tumble for a good reason. (Source: “S&P 500 Dividend Yield,” Multpl.com, last accessed January 3, 2018.)

As income investors, you don’t want to try catching a falling knife. If a company’s fundamentals are not sound, it would not be worth considering, no matter how high its yield is.

So why are we still looking at this ultra-high yielder?

Well, because, while ARLP stock hasn’t been a hot commodity, it still runs a solid business.

In fact, one of the main reasons why the partnership’s unit price tumbled was that sentiment changed towards its industry, coal.

ARLP Stock Is a Beaten-Down Stock with a Juicy Payout

You see, most MLPs are in the midstream oil and gas business, but Alliance Resource Partners, L.P. is a coal producer. The company started its mining operations in 1971 and has grown to become the second-largest coal producer in the eastern United States.

Over the years, Alliance Resource Partners has also made investments in oil and gas mineral interests, and in gas compression services. They provide the partnership with additional sources of income.

If you’ve been following the markets, you’d know that investors aren’t really enthusiastic about the coal industry these days. As a major producer and marketer of coal, Alliance Resource Partners wasn’t a market favorite; over the past five years, ARLP stock has lost more than half of its value.

The neat thing is, the situation at the company may not be as bad as its unit price movement suggests. And from an income investor’s perspective, the MLP’s oversized distributions could be an opportunity.

By comparing a company’s DCF to its cash distributions in a given reporting period, investors can see whether the partnership generated enough cash to cover its payout.

In other words, the partnership generated 40% more cash than the amount needed to meet its distribution obligation for the quarter.

In the first nine months of 2018, things looked equally impressive. Alliance Resource Partners generated $297.8 million in DCF during this period while paying out $206.7 million in distributions. That translated to a distribution coverage ratio of 1.44 times, leaving a wide margin of safety.

A High-Yield Stock Worth Considering

One of the reasons why the stock market did not warm up to coal producers was its declining production figures. But this issue has been addressed in Alliance Resource Partners’ latest financial results. In the third quarter of 2018, the partnership’s coal sales totaled 10.1 million tons, representing a 4.4% increase from a year earlier.

Of course, there is still uncertainty facing the coal industry. But the neat thing is, the company’s marketing team has already found buyers for its future output.

The bears can keep bashing the coal industry, but ARLP stock’s 12.1% yield deserves a look.