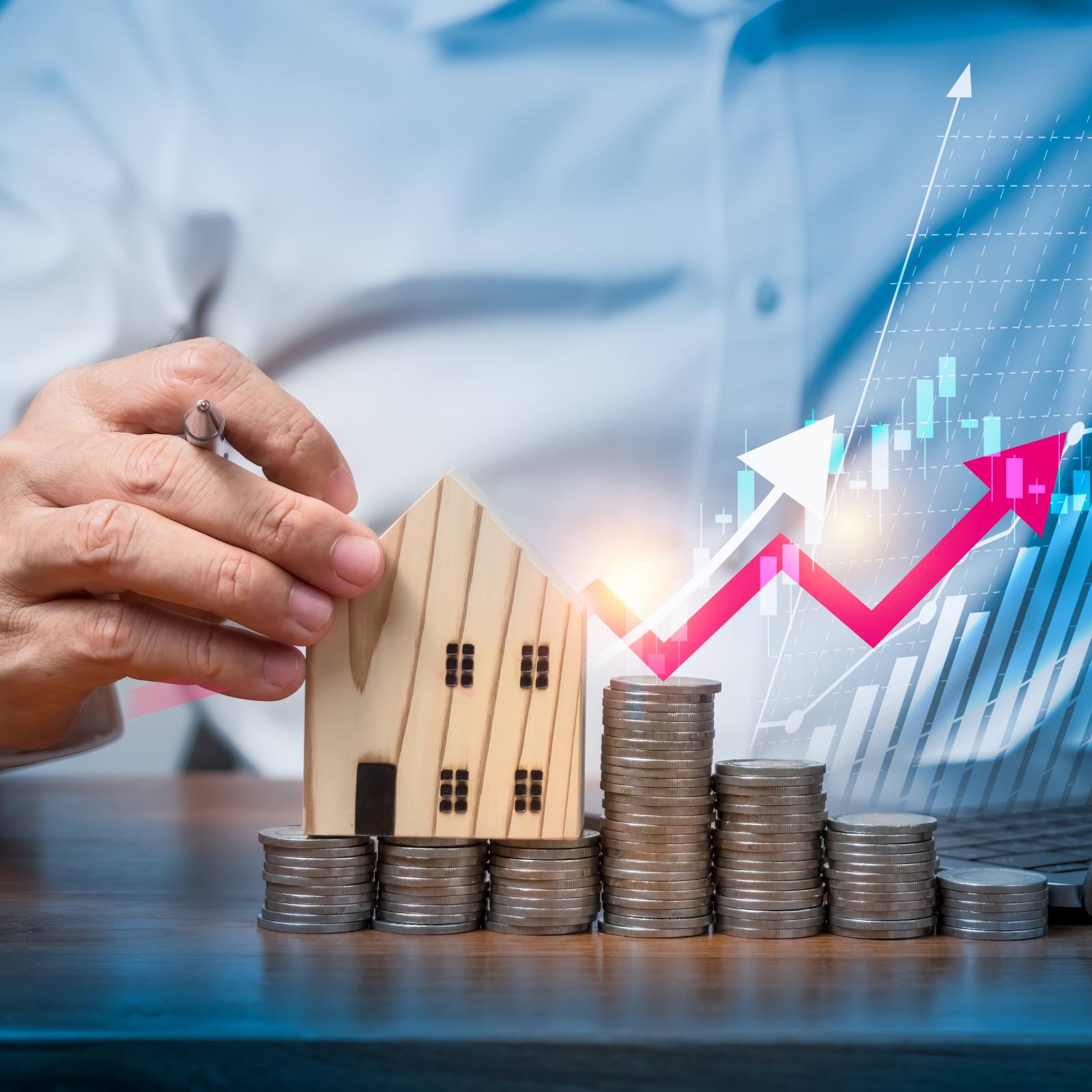 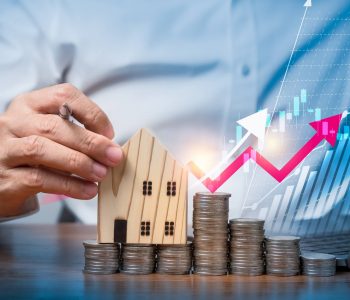 Alexander’s, Inc. (NYSE:ALX) might sound like it’s a high-end steak joint from the 1970s with dim lighting and red leather seats, but it’s not. It’s a real estate investment trust (REIT) with holdings mainly in the New York City area. The REIT’s activities are conducted through its manager, Vornado Realty Trust (NYSE:VNO).

U.S. real estate can, as history shows, fluctuate and, at times, crash. But New York City has been one of the more robust global real estate markets. That has resulted in Alexander’s stock being a cash cow for shareholders.

In addition to providing investors with significant capital appreciation, ALX stock has been rewarding buy-and-hold investors with high-yield dividends.

Most recently, in late July, the company’s board of directors declared a regular quarterly cash dividend of $4.50 per share, for an annual dividend yield of 6.7%. (Source: “Alexander’s Declares Quarterly $4.50 Dividend on Common Shares,” Alexander’s, Inc., July 28, 2021.)

The company also has a generous special dividend program.

In May, Alexander’s announced that IKEA Property, Inc exercised its option to purchase the company’s Paramus, NJ property for $75.0 million.

Back in 2012, Alexander’s sold its Kings Plaza Mall in Brooklyn to Macerich Co (NYSE:MAC) for $751.0 million. The net proceeds were $479.0 million. Thanks to the influx of cash, the company’s board of directors declared a special long-term capital-gain dividend of $624.0 million, or $122.00 per share. (Source: “Alexander’s Completes Sale of Kings Plaza Mall for $751 Million and Declares Special Long-Term Capital Gain Dividend of $122.00 Per Share,” Alexander’s, Inc., November 30, 2012.)

Alexander’s can afford to pay out growing, high-yield dividends because it’s a REIT and has to pay out the vast majority of its profits to its shareholders. For the second quarter ended June 30, the company’s revenue increased by 13% year-over-year to $51.3 million. (Source: “Alexander’s Announces Second Quarter Financial Results,” Alexander’s, Inc., August 2, 2021.)

The Lowdown on Alexander’s, Inc.

Alexander’s, Inc. is light on news and comments from management. But the company makes up for the silence with large stock-market gains and reliable, high-yield dividends that are anchored by one of the top commercial real estate markets in both the U.S. and globally.