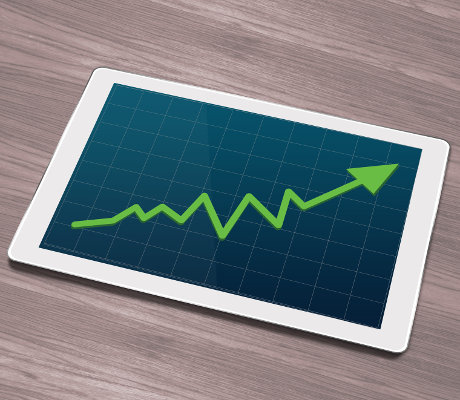 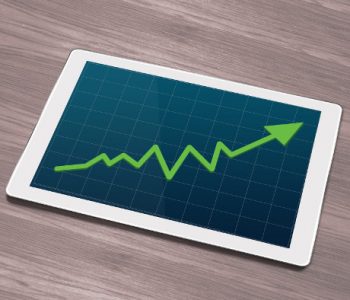 Should Investors Consider This Double-Digit Yielder?

Since a company’s dividend yield moves inversely to its share price, chasing the best-performing stocks likely won’t give you the highest yields. But, if you go for the down-and-out stocks, you might worry about their dividend safety. So today, let’s take a look at one of the out-of-favor stocks that offer a jaw-dropping yield, and examine whether it deserves the attention of income investors.

Alcentra Capital Corp (NASDAQ:ABDC) is a business development company (BDC) headquartered in New York City. It invests in lower-middle-market companies in the U.S. that have annual revenues of between $10.0 million and $250.0 million.

Alcentra’s business model is pretty straightforward: the company makes money by earning interest income from its debt investments and through capital appreciation of its equity investments.

Most recently, ABDC stock hasn’t been a hot commodity. Alcentra shares tumbled 10% in the last three months and is down more than 18% year-to-date.

As I mentioned earlier, there’s an inverse relationship between a company’s share price and its dividend yield. With a quarterly dividend rate of $0.34 per share, Alcentra offers an annual yield of 13.72% at its current price.

Best Dividend Stocks to Watch in 2017

Alcentra can afford to pay a dividend due to its debt investments, which make up more than 90% of the company’s portfolio. At the end of the second quarter, its weighted average debt portfolio yield stood at 11.6%. (Source: “Alcentra Capital Corp. Fiscal 2Q 2017 Investor Presentation,” Alcentra Capital Corp, last accessed October 27, 2017.)

Furthermore, 43% of Alcentra’s portfolio is invested in first-lien debt. This means if the borrower goes through liquidation, the proceeds would be first used to repay Alcentra. The company also has 20% of its portfolio invested in second-lien debt.

Of course, Alcentra also has liabilities, as well as needs to pay interest on its borrowings. What’s left for shareholders is called “net investment income,” which came in at $1.65 per share in 2016 on an adjusted basis. Given that the company paid total dividends of $1.36 per share last year, it had a payout ratio of 82%.

Usually, I prefer companies that pay out less than 75% of their profits. But, among the ultra-high yielders, a payout ratio of 82% is an acceptable number, due to the margin of safety.

However, so far this year, things didn’t seem to go quite as well as the year-ago period. In the first six months of 2017, Alcentra generated adjusted net investment income of $0.68 per share while paying $0.68 of dividends per share. While the company still managed to cover its payout, it has left no room for error. (Source: “Alcentra Capital Corporation Announces Second Quarter 2017 Earnings And Declares Regular Dividend Of $0.34 Per Share,” Alcentra Capital Corp, August 3, 2017.)

Here’s the bottom line: Alcentra’s yield looks attractive and the company has a solid business model in place. But, due to its lackluster performance in recent quarters and the uncertainty going forward, I would rather stand on the sidelines for now.