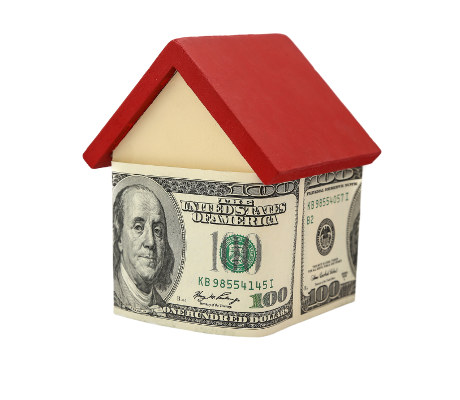 AJX Stock: Can This Risky Business Provide a Safe and Growing Yield of 8.7%? 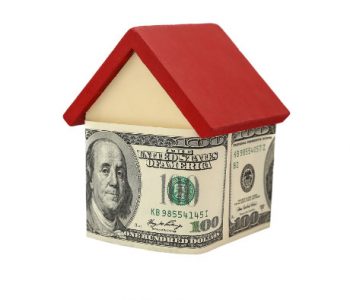 Most income investors are highly risk averse. That’s why big companies in defensive industries such as Procter & Gamble Co (NYSE:PG) and Johnson & Johnson (NYSE:JNJ) have been highly sought after.

The thing is, though, because investors have been chasing these well-known dividend stocks, their share prices have already been bid up. And since a company’s dividend yield is calculated by dividing its annual payout by the stock price, surging share prices have translated to lower yields for these companies.

So what if an investor wants to find a high-yield stock? Well, that often means looking into the more volatile areas of the stock market. One of these sectors is made up of mortgage real estate investment trusts (REITs).

Today, I’m looking at Great Ajax Corp (NYSE:AJX), a mortgage REIT headquartered in Beaverton, Oregon. The company invests primarily in mortgage loans secured by single-family properties. Compared to other players in the business, Great Ajax is a relatively new name, having completed its initial public offering (IPO) in February 2015.

Earn Up to 7.5% From These High Yield Stocks

If you have paid any attention to the last financial crisis, you would know that mortgages aren’t always the safest investments. In fact, the large amounts of mortgage delinquencies and foreclosures after the burst of the housing bubble in 2007 were considered a major cause of the Great Recession.

It doesn’t help the case that Great Ajax focuses on reperforming mortgage loans. These are loans on which the borrowers were behind on payments by at least 90 days but have resumed making payments. As of September 30, 2017, Great Ajax’s reperforming loans had an aggregate unpaid principal balance of $1.2 billion, representing 96% of its total investment portfolio. (Source: “Third Quarter 2017 Investor Presentation,” Great Ajax Corp, last accessed December 20, 2017.)

Because of the past delinquencies associated with reperforming loans, they are considered risky in mortgage investing. However, the higher risk associated with these loans often means they can be acquired at very attractive prices. In the third quarter of 2017, Great Ajax acquired a pool of 436 mortgage loans for $101.2 million, which is just 92.7% of these loans’ unpaid principal balance and 59.4% of their underlying property value of $170.4 million.

By acquiring these loans at low prices, the company can earn oversized returns on its investments. In the third quarter of 2017, Great Ajax’s return on average equity (a measure of company profitability) was 11.1%.

And since Great Ajax is structured as a REIT, the company is required by law to distribute at least 90% of its profits to shareholders in the form of dividends every year. In return, Great Ajax doesn’t have to pay income tax at the company level.

With a focus on reperforming loans, you might think that the mortgage REIT wouldn’t be able to pay stable dividends. However, as it turns out, Great Ajax’s payout has been not only steady, but actually increasing.

The chart below shows the company’s per share annual payout since its IPO. 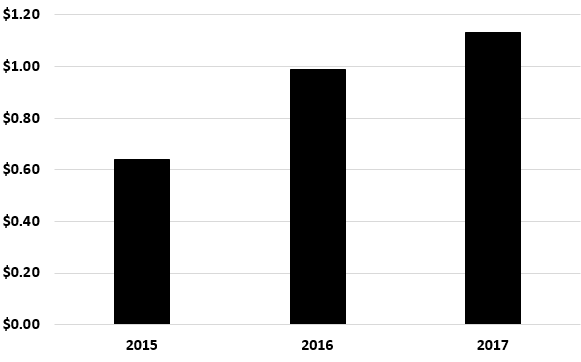 When the company first went public in 2015, its quarterly dividend rate was $0.18 per share. Since then, Great Ajax has raised its payout on five different occasions to today’s $0.30 per share, representing a total increase of 66.7%.

Here’s the best part: for a company that’s running what’s considered a risky business, Great Ajax’s dividends have been surprisingly safe. In the third quarter of 2017, the company generated diluted earnings of $0.38 per share. Given its quarterly distribution rate of $0.30 per share, AJX stock had a payout ratio of 78.9%. (Source: “Great Ajax Corp. Announces Results for the Quarter Ended September 30, 2017,” Great Ajax Corp, November 7, 2017.)

In the 12-month period ended September 30, 2017, Great Ajax declared $1.08 of dividends per share on earnings of $1.53 per share. That translates to a payout ratio of 70.6%, meaning the company had more than enough resources to meet its dividend obligations.

At the end of the day, Great Ajax is still a very young company. Even though it has raised its payout five times in less than three years with solid distribution coverage, the company has yet to establish a track record long enough for it to be considered a top dividend growth stock. As it stands, AJX stock represents a high-yield opportunity for those who understand the underlying risk in its business.