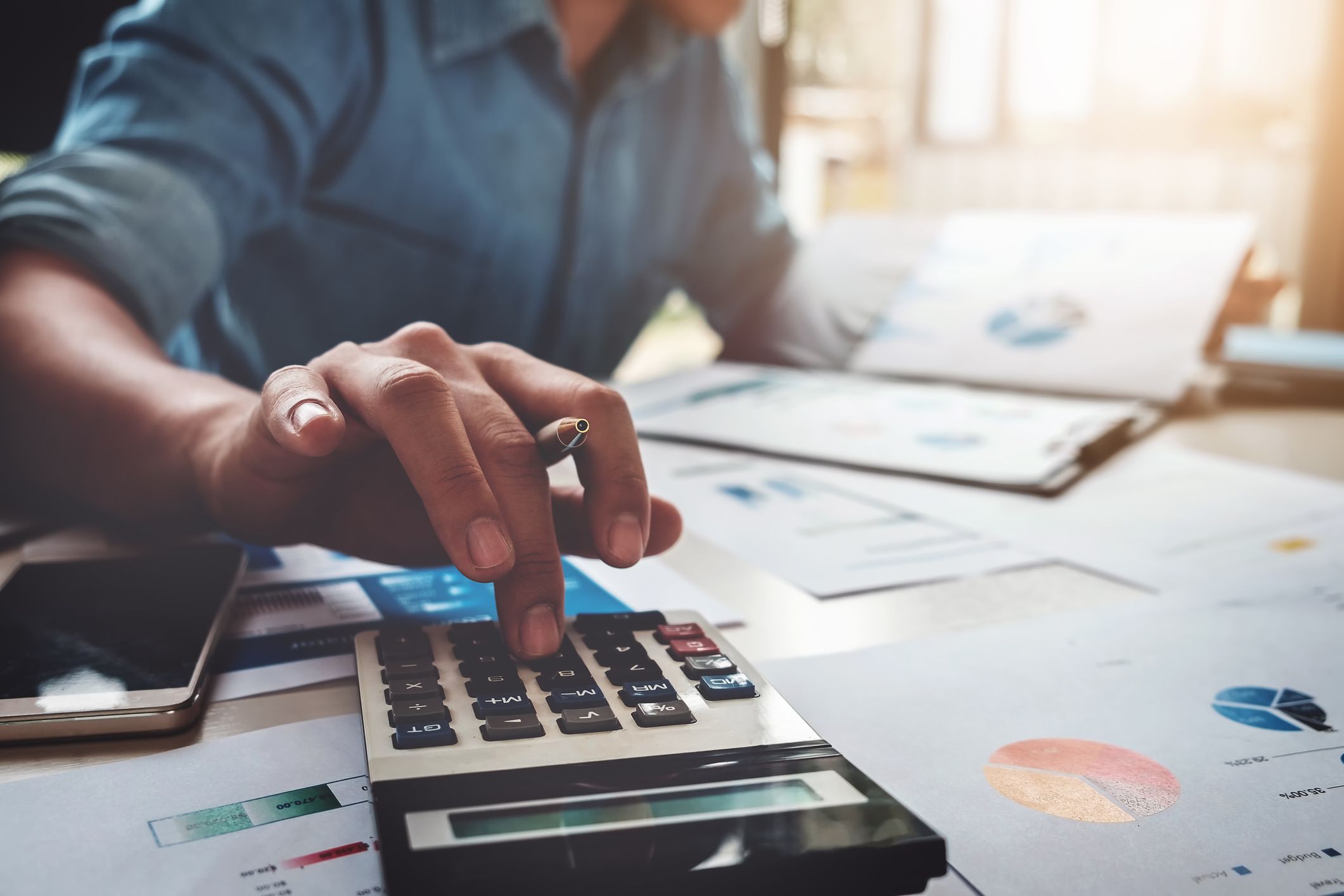 AGNC Investment Corp: Can You Count on This 11.8% Yield (Paid Monthly)? 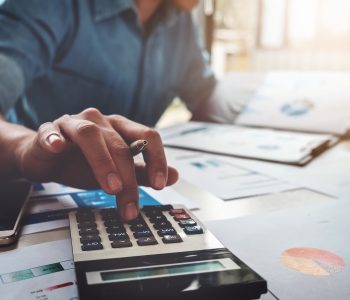 In this day and age, it’s quite rare to see a company with an annual dividend yield of over 10%. What’s even rarer is that this double-digit yielder also follows a monthly distribution schedule.

Last week, AGNC declared a monthly cash dividend of $0.16 per share. With AGNC stock trading at $16.24 apiece, that translates to an annual yield of 11.8%.

Seeing a yield higher than the vast majority of stocks on the market—and a more frequent payout schedule—it’s only natural to ask: can the company cover its payout?

To find out the answer, let’s first take a look at AGNC’s business.

Today, most of the well-known REITs on the market are basically giant landlords. They own portfolios of properties and collect rent from their tenants. AGNC Investment Corp, on the other hand, is quite a bit different, as the company focuses on the mortgage side of the business.

Due to its sizable agency MBS portfolio, AGNC makes money primarily from the interest earned on its investments. And in return, the company passes that income to investors through monthly dividend payments.

It didn’t help that the market outlook wasn’t exactly bright for this mortgage REIT.

Looking ahead, with the Federal Reserve expected to hold short term rates steady and an even more dovish stance communicated by the European Central Bank, the LIBOR-repo rate funding dynamic that AGNC enjoyed throughout 2018 is unlikely to return to the previously favorable levels in the near term.  Further, we expect dollar roll specialness to remain relatively minimal and amortization expense to remain relatively constant.

He added, “Against this backdrop, we anticipate reducing our monthly common stock dividend to $0.16 per share beginning with the dividend to be declared in May 2019.” (Source: Ibid.)

And that plan was followed through on. In May 2019, the company approved a monthly cash dividend rate of $0.16 per share, representing an 11.1% cut from AGNC stock’s prior monthly payment of $0.18 per share. (Source: “Dividends,” AGNC Investment Corp, last accessed August 15, 2019.)

So, has the situation improved with the lowered dividends? Well, for the second quarter, AGNC Investment Corp earned a net spread and dollar roll income of $0.49 per share while declaring $0.50 in dividends per share. So while AGNC did not cover its payout, it came awfully close. (Source: “AGNC Investment Corp. Announces Second Quarter 2019 Financial Results,” AGNC Investment Corp, July 24, 2019.)

At the end of the day, few things look more attractive than a monthly dividend stock with a double-digit yield. If AGNC Investment Corp can improve its dividend coverage, then AGNC stock’s oversized yield would be worth considering.