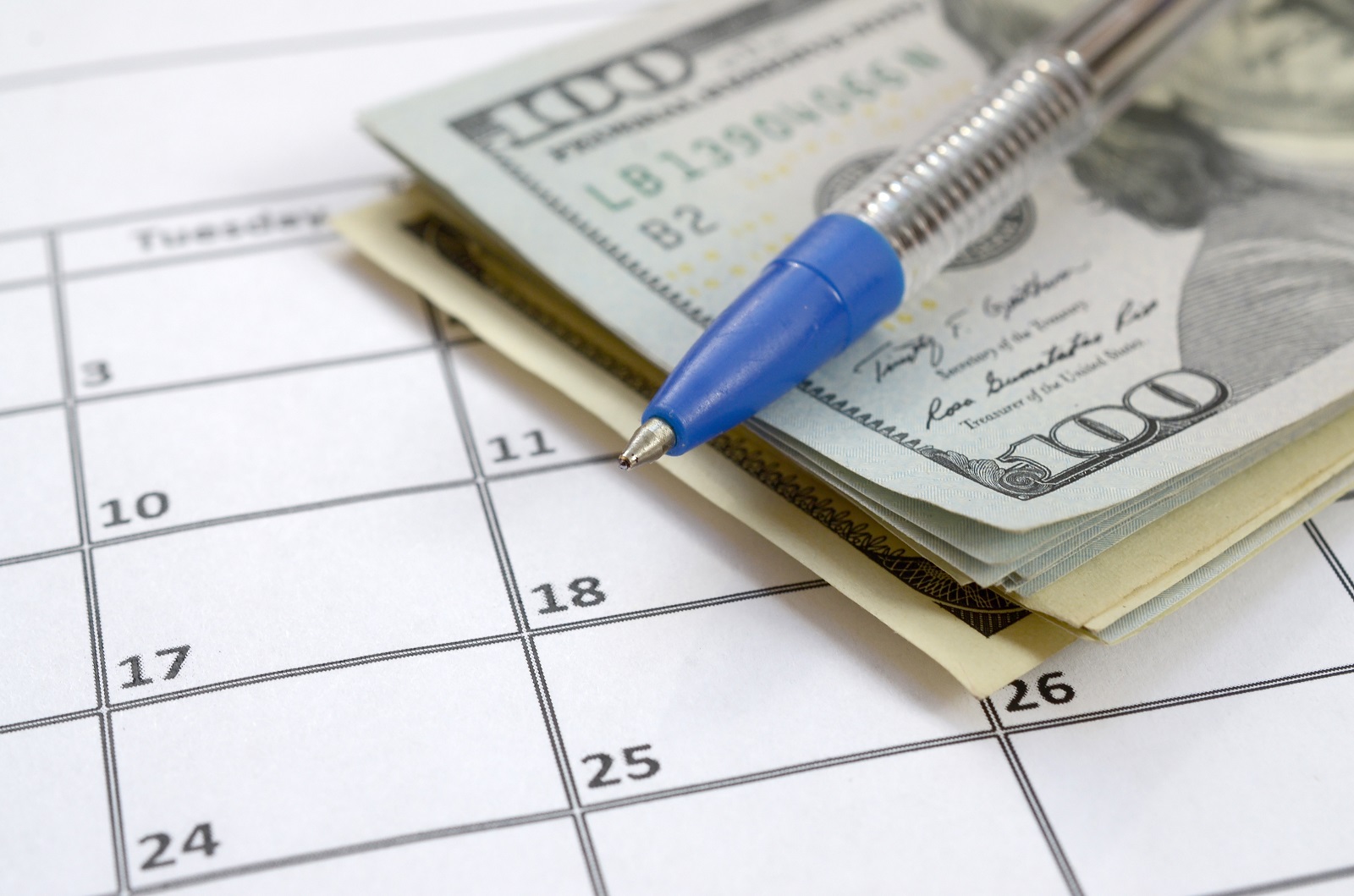 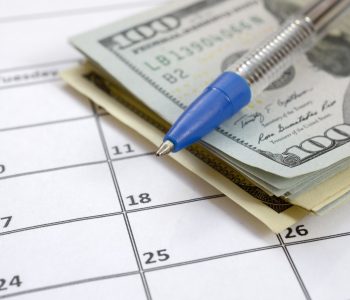 Looking for Oversized Yield? Read This

It’s no secret that, in the current low-yield environment, stocks with ultra-high dividend yields are not really the safest bets. One could even say that double-digit yielders are more often associated with dividend cuts than dividend hikes.

The reason is simple: even though a dividend reduction lowers the cash payout, the drop in the company’s share price could be of a greater magnitude, thus causing its yield to rise.

And that’s why, when I saw the latest announcement from Permian Basin Royalty Trust (NYSE:PBT), I was quite surprised.

Royalty trusts are usually owners of mineral rights to wells, mines, and similar properties. Typically, an outside company performs the actual operation of a property, while the royalty trust simply passes the income generated from the properties’ assets to its shareholders.

Moreover, as long as most of the income is distributed to shareholders in the form of dividends, the trust does not have to pay income tax at the corporate level.

On January 21, Permian Basin Royalty Trust declared a monthly cash distribution of $0.043114 per unit. The distribution will be paid on February 14 to unitholders of record as of January 31.

There are three main takeaways from this announcement.

Second, PBT is now one of the highest yielders on the market. The new monthly distribution rate of $0.043114 per unit would be $0.517368 annualized. With Permian Basin Royalty Trust ’s current unit price of $3.82, the trust has an annual distribution yield of 11.2%.

Third—and this is perhaps the most exciting point—the new payout level is higher than the previous one. The trust’s cash distribution paid in January 2020 was $0.038889 per unit. So the latest announcement is about a 10.9% distribution hike.

And it’s not like PBT was a low yielder to begin with. Permian Basin Royalty Trust’s prior monthly distribution rate translated to an annual yield of 11.4% at the current unit price. What we are seeing is a double-digit yielder pushing its yield higher with a sizable payout increase, which is indeed a rare find.

Things to Keep in Mind About Permian Basin Royalty Trust

Before you call your stockbroker, it’s important to understand that, despite its attractive yield, the payout from Permian Basin Royalty Trust is not carved in stone.

Looking at the trust’s financials, it’s easy to see how this business could fluctuate.

At the end of the day, due to Permian Basin Royalty Trust’s variable distributions, I wouldn’t call it a slam dunk. But at the very least, PBT shows that, even in the world of double-digit yielders, there could still be good news for income investors.