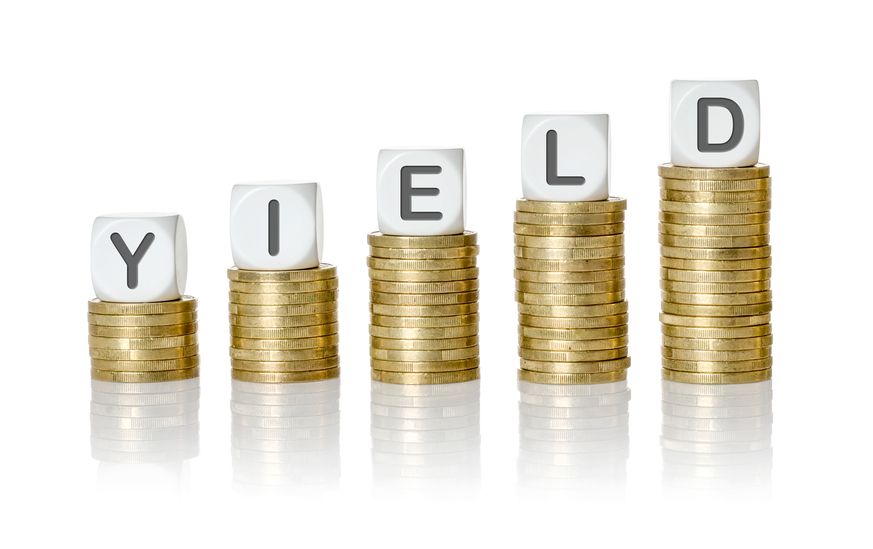 AFL Stock: AFLAC Incorporated a Top Dividend Stock for 2017…and Beyond 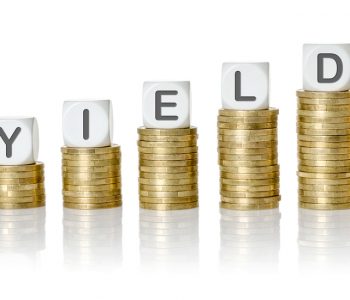 Supplemental insurer AFLAC Incorporated (NYSE:AFL) is a blue-chip company with a dominant position in its niche, which is to provide insurance products that pay cash when a customer is unable to work. The reason why AFL stock is such a strong investment is the extremely favorable economics of the insurance business.

Insurance companies like AFLAC make money in more than one way. The first way is by selling insurance policies and collecting premiums. The second way is by investing the large investment pool comprised of premiums not paid out as claims. This is referred to as the float.

With two ways to make money, AFLAC is a highly profitable company with a shareholder-friendly management team that is committed to returning cash to shareholders. AFLAC is a Dividend Aristocrat. AFLAC stock is a high-quality dividend growth stock that income investors should take a closer look at.

Right now, AFLAC isn’t earning much on its massive investment portfolio, which stood at $126.0 billion at the end of last quarter. The reason for this is that interest rates remain near record lows in the U.S.. However, the good news for shareholders is that if the U.S Federal Reserve moves to raise interest rates later this year and in 2017, it will be a significant boost for AFLAC.

Aside from interest rates, AFLAC’s other major catalyst is continued growth in its core business. Not only is AFLAC a well-known company in the U.S., but it actually generates most of its sales in Japan. This relationship has helped AFLAC in recent months because of a more favorable U.S. dollar/Japanese yen exchange rate. This helped revenue in Japan rise 7.9% over the first six months of 2016, year over year. Overall, AFLAC has increased revenue and operating profit by 3.6% and 13%, respectively, in the first half. (Source: “Aflac Second Quarter Earnings,” Aflac, July 28, 2016.)

Another source of growth is that AFLAC is introducing new products that are increasingly popular with its customers. For example, AFLAC has aggressively marketed its third-sector product sales, an emerging category that includes cancer policies. Third-sector product sales increased six percent in Japan over the first half of the year. (Source: “Aflac second quarter earnings call transcript,” SeekingAlpha, July 29, 2016.)

Since AFLAC is so highly profitable, it can easily afford to return cash to shareholders, which it does through a combination of dividend payments and share buybacks. AFL stock is a Dividend Aristocrat, part of an exclusive group of companies that have raised their shareholder dividends for at least the past 25 consecutive years. In this case, AFL stock has actually lifted its payout for 33 years in a row, including a 5.1% hike this year.

In addition, AFLAC plans to buy back more than $1.0 billion of its own shares in 2016 alone. Such a large buyback program will help increase the company’s future earnings per share. AFLAC’s aggressive buybacks mean fewer shares left in the open market will each receive a greater share of earnings.

Based on its current share price, AFLAC stock has a 2.1% dividend yield. This is roughly on par with the S&P 500 average dividend yield, and AFLAC has the added bonus of dividend growth each year.

The Bottom Line on AFL Stock

Last December, the U.S. Federal Reserve hiked interest rates, but it has not done so again in 2016 yet. Assuming another rate hike comes later this year or in 2017, AFLAC and other financial companies will benefit from higher returns on assets.

Moreover, AFLAC’s underlying business is performing well. This means investors have multiple catalysts to look forward to. AFL stock is valued at a P/E multiple of approximately 12, which is fairly cheap when compared with the S&P 500.