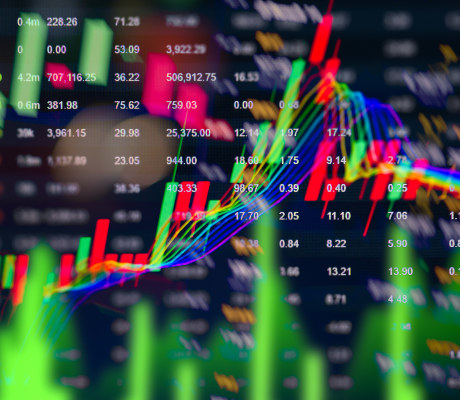 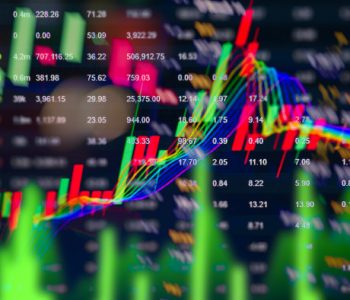 Income investors haven’t had the best of luck in recent years. Interest rates were kept artificially low by the U.S. Federal Reserve, meaning fixed income products paid next to nothing. And thanks to the huge rally in the equity market, dividend-paying stocks have gotten expensive, meaning they don’t offer much in terms of yield.

And that, my dear reader, is why Fidus Investment Corp (NASDAQ:FDUS) deserves your attention. The company doesn’t make headlines very often, but it provides one of the highest yields in the current stock market. Let me explain.

Fidus Investment is a business development company headquartered in Evanston, Illinois. Its business is quite easy to understand: Fidus provides debt and equity financing solutions primarily to lower-middle-market companies in the U.S. It earns an income stream of its debt investments and has capital gain potential from its equity-related investments.

As of September 30, 2017, approximately 83% of Fidus’ portfolio was made of debt investments. This allows the company to earn a substantial stream of interest income, and distribute that back to investors. (Source: “Fidus Investment Corporation Announces Third Quarter 2017 Financial Results,” Fidus Investment Corp, November 2, 2017.)

At the same time, Fidus’ focus on the lower-middle-market side of the business means it could earn higher-than-normal profits. Big banks don’t usually lend to smaller businesses, so lower-middle-market companies often had to get financing at higher interest rates. By the end of the third quarter of 2017, the weighted average yield on Fidus’ debt investments was a whopping 13.3%.

And because Fidus chooses to be taxed as a business development company, it needs to pay back at least 90% of its profits to shareholders through dividends. In return, the company pays little to no income tax at the corporate level. Right now, the company has a quarterly dividend rate of $0.39 per share, giving FDUS stock an annual yield of 10.4%.

With a yield higher than 99% of stocks trading in today’s market, you are likely wondering whether the company’s payout is safe. On that front, note that in the most recent quarter, Fidus earned an adjusted net investment income of $0.40 per share, which was more than enough to cover its cash distributions for the quarter.

Moreover, since the company’s initial public offering in June 2011, it has covered its payout every single year. The chart below shows Fidus’ distribution coverage ratio calculated by dividing its adjusted net investment income for the year by its annual regular cash dividends. 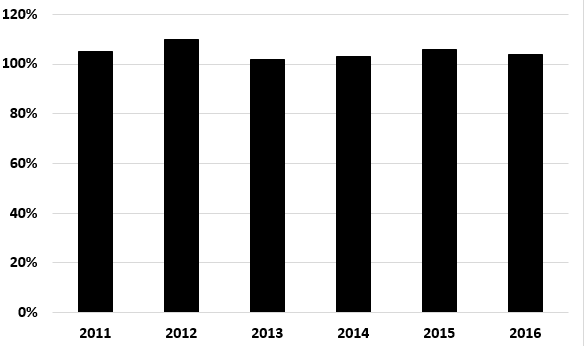 Ideally, I would like to see a wider margin of safety on the company’s distribution coverage. But then again, we are talking about the world of double-digit yielders, where a company that can make enough money to cover its payout is already a rare find.