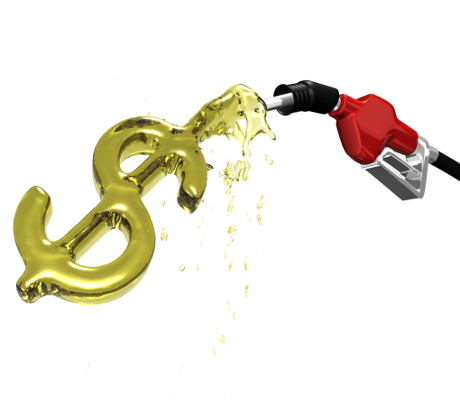 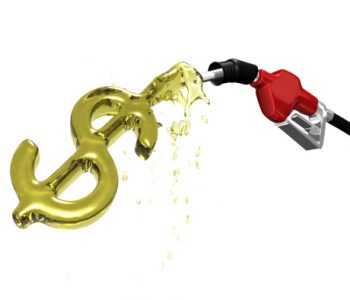 Oil supermajors are some of the few well-known names which offer top dividend yields in this market of shrinking returns. And among the big oil majors, Royal Dutch Shell plc’s (NYSE:RDS.A) 7.45% yield looks too good to be true.

There has been a lot of nervousness among investors in oil stocks about supermajors’ ability to maintain their high dividend yields at a time when oil prices are playing hide-and-seek with investors. After plunging from their peak in 2014, oil prices have now stabilized in the $40.00 to $50.00 range.

In the short-term, it seems this policy mix is working and most major oil companies didn’t cut their dividends, despite the decline in the oil price and cash flows.

Royal Dutch Shell’s dividend ballooned to 7.5% after its share price plummeted with falling oil prices. In a pure business sense, when a company’s profitability falls, a cut in the divided should come simultaneously. But for many blue-chip companies, the dividend is a matter of prestige.

Royal Dutch Shell has not cut its dividend since 1945. Exxon Mobil Corporation (NYSE:XOM) has increased its dividend each year for over three decades and has paid out a dividend for more than 100 years. With generous and consistent dividend policies, the oil majors have been seen as “widow-and-orphan” stocks, or low-risk investments that generate a stable return year after year. (Source: “Oil Investors Betting on Payout Cuts Ignore Years of History,” Bloomberg, August 26, 2016.)

But as we enter in 2017, the biggest unknown is what’s going to be the direction of commodity prices, and more specifically, whether oil-producing nations will agree on cutting their output to balance the oversupplied market.

There are signs that the worst for the oil patch is over. The biggest supporting factor for this positive turn in their down cycle is a possible agreement among the members of the Organization of the Petroleum Exporting Countries (OPEC), a group representing oil-producing nations.

This agreement, which will cut the oil output to 32.5 million to 33 million barrels a day, may come as early as this month. This development will help the oil-producing companies to overcome their cash shortages and relieve some pressure on their liquidity. (Source: “OPEC Quota Talks End First Day as Optimism on Deal Grows,” Bloomberg, November 21, 2016.)

The second positive factor for oil majors is that the U.S., the word’s biggest consumer of energy products, seems to be coming out of a slow growth environment. And the next year is likely to be better than 2016, as President-Elect Donald Trump plans to boost infrastructure spending and create more jobs.

These possibilities are reflected in the price action we have seen in the markets since Trump’s surprise victory, as investors are turning more bullish and the demand for commodity stocks is increasing.

I think that despite these positive developments, the future for oil companies remains uncertain and that income investors shouldn’t get excited as yet. First of all, there is no guarantee that the OPEC output agreement will survive very long. Given their political rivalries and previous history of breaching their quota limits, the Middle Eastern oil producers are well-known for their bluffing game.

Without a solid evidence of demand-supply balance in oil markets, I think the future of these top dividend payments by Royal Dutch Shell plc remains uncertain. At the same time, I don’t think dividends are at risk in the short-term, as these producers are successfully cutting costs and raising cash from various sources.