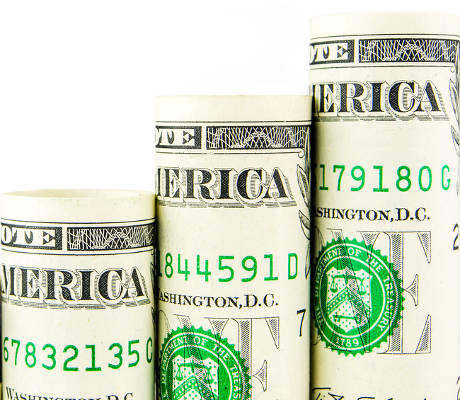 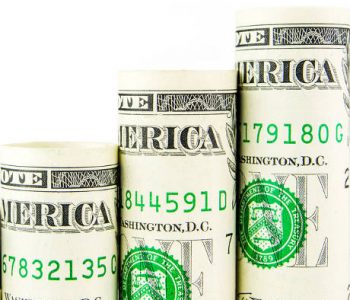 Who Else Wants More Retirement Income?

One question I get a lot from readers concerns retirement income:

“Robert, saving accounts pay out next to nothing. Bank CDs yield less than one percent. Where can I earn a safe income on my savings?”

No doubt, savers have seen better days. The Federal Reserve has zapped the retirement plans for millions of Americans. Most feel stuck between meager returns in fixed income or stomach-churning volatility in stocks.

That said, one pocket of high yield remains. You can count on these payouts for safe, dependable returns. Thousands of Americans already rely on these for their retirement income.

In essence, a municipal bond is just a loan to a local government. Investors pony up the cash to fund schools, bridges, and other projects. In exchange, cities and states pay regular interest income.

These bonds gush cash flow. The typical municipal bond pays out two to three times more than U.S. Treasuries. For those willing to shop through the market’s discount bin, you can often find payouts as high as four, five, or even six percent.

Better still, “Uncle Sam” loves them. The federal government wants to encourage lending to municipalities. For this reason, you don’t have to pay federal income taxes on interest earned from these bonds.

Finally, you can count on them. Because most cities can raise taxes to fund their debt, high-end localities rarely go under. Top-quality issuers have had a default rate of only 0.02% annually over the past 40 years, according to Moody’s. In other words, you would need to buy 5,000 bonds to experience one default per year on average. (Source: “US Municipal Bond Defaults and Recoveries 1970-2014,” Moody’s, July 24, 2015.)

Headlines out of Detroit, Harrisburg, and Puerto Rico have scared investors out of this sector. But as lenders, we get paid first if anything goes wrong. Owning a bond is a bit like a priority boarding pass, sneaking us to the front of the line during a default.

All and all, you could do a lot worse than municipal bonds for retirement income.

Closed-end funds make buying easy. They have a fixed number of outstanding shares, unlike mutual funds. And when investors panic, you can often scoop up units for a discount to their real value.

Right now, units pay out a semi-annual distribution of 7.25 cents each, which comes out to a yield of about 6.1%. If you’re in the 28% tax bracket, that’s like earning an 8.4% taxable yield.

Plus, NVG trades at an eight-percent discount to the underlying portfolio value. For investors, this provides a big margin of safety. It’s like buying a dollar for $0.92.