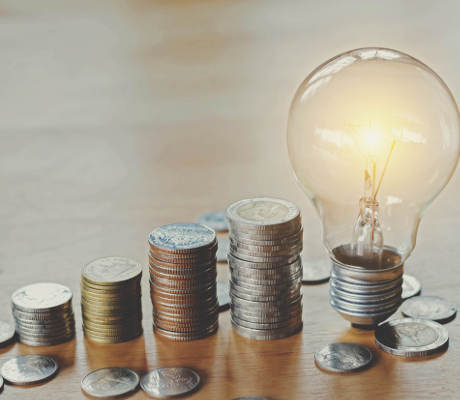 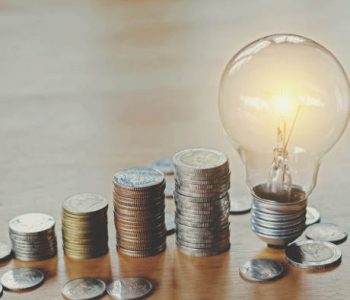 The past several years haven’t been nice to companies in the oil and gas industry. But even during this huge downturn in commodity prices, one energy stock was still raising its payout to investors: Holly Energy Partners, L.P. (NYSE:HEP).

The neat thing about MLPs is that they are required by law to distribute most of their available cash to investors. And when an MLP is created, the partnership agreement usually sets a minimum distribution rate.

In the case of Holly Energy Partners, L.P., it had a minimum quarterly distribution rate of $0.25 per unit (split adjusted) when it was formed in 2004. The partnership made its first distribution of $0.2174 per unit in November 2004 because the amount was prorated for the period since the inception of its operations.

What do you think happened since then? Well, our economy had quite a few episodes, including the Great Recession from 2007 to 2009 and the oil price crash in 2014 and 2015. And yet Holly Energy Partners has raised its payout every quarter since becoming a publicly traded partnership in July 2004. That’s 55 consecutive quarterly distribution increases. (Source: “Distribution History,” Holly Energy Partners, L.P., last accessed July 27, 2018.)

Trading at $30.72 per unit, Holly Energy Partners offers investors a generous annual yield of 8.6%. Since its initial public offering (IPO), HEP stock’s per-unit payout has grown by a staggering 203%.

To put it in perspective, quite a few oil and gas companies—including some of the most established players in the industry—have cut their dividends since the commodity price downturn.

Of course, with such a major shock in oil and gas prices, you might be wondering whether Holly Energy Partners can actually afford these payout increases. Well, on that front, all you need to do is take a look at company’s financials.

A Stable Business in a Volatile Industry

Operating in the oil and gas industry can be a risky business. However, note that Holly Energy Partners is not drilling new wells. Instead, the partnership earns a fee by providing crude oil and petroleum product transportation, terminalling, storage, and throughput services.

According to HEP’s latest investor presentation, nearly 100% of the partnership’s revenue is fee-based, limiting its commodity price risk. At the same time, HEP does most of its business through contracts that require minimum payment obligations for volume or revenue commitments. More than 80% of the partnership’s revenue is generated from long-term contracts that have some sort of minimum commitments. (Source: “Investor Presentation May 2018,” Holly Energy Partners, L.P., last accessed July 27, 2018.)

Thanks to a fee-based business model, Holly Energy Partners can generate steady cash flows through thick and thin. Adding the fact that the partnership offers an attractive yield of 8.6%, HEP stock looks like a solid income opportunity.