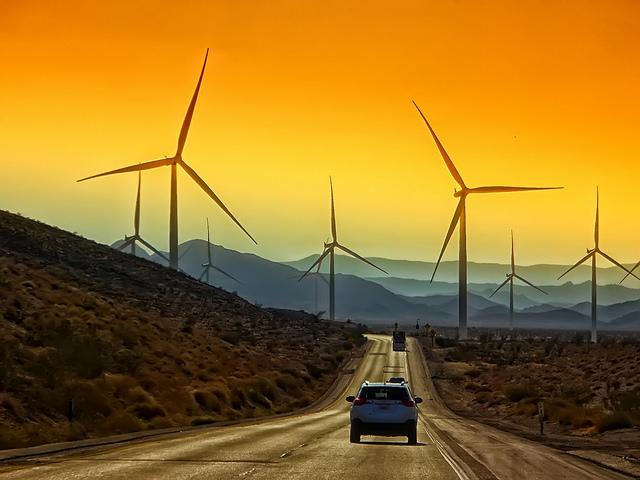 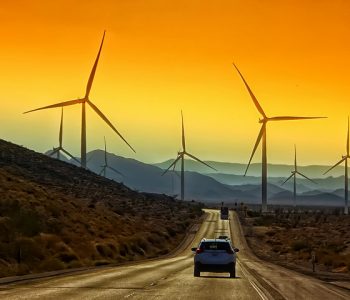 Investing in a clean energy project can create quite the income stream.

If the wind blows or the sun shines, your equipment makes money. And unlike an oil well, these renewable sources of energy never run out of juice.

Yes, new projects cost a lot of money upfront. But once you have one up and running, ongoing costs come in at just a fraction of sales. For this reason, a well-placed turbine or solar panel can throw off a lot of income.

Of course, not all of us can lease our land out to utilities. However, a number of clean energy businesses have gone public in recent years. These firms allow ordinary people to invest in renewable power sources, some of which have become quite the cash cows.

Let’s say a few words about these businesses.

In the past, I’ve described Nextera Energy Partners LP‘s (NYSE:NEP) business like an “equity bond.” The partnership owns a collection of wind and solar projects across the country, which have committed utility customers locked in through long-term contracts. This has created a stream of cash flows rolling in like clockwork. Not the most exciting business around, but loyal unitholders don’t seem to mind.

Brookfield Renewable Partners L.P. (NYSE:BEP) operates one of the largest renewable power businesses in the world. These facilities generate over 16,000 megawatts of wind and hydro power, which represents enough electricity to light over 15,000 homes. Because these assets require little in the way of ongoing investment, the business throws off a lot of cash. Management uses these funds to pay out large, oversized distributions and fund investments in new projects. Additional wind and hydro plants should increase earnings—and by rough extension, the distribution—of five to nine percent annually going forward.

You have a simple story at NRG Yield Inc (NYSE:NYLD). The company owns a number of wind, solar, and natural gas facilities, selling electricity to utilities under long-term power purchase agreements. This creates a stable, inflation-proof stream of cash flows that roll in year after year. NRG’s business won’t ever make the cover of BusinessWeek, but with a yield topping nearly seven percent, investors reinvesting their distributions will beat the pants off the stock market as the years go by.

Enviva Partners LP (NYSE:EVA) exports wood pellets from the southern U.S. to be burned at electric utilities in Europe. As nations around the world aim to reduce their greenhouse gas emissions, demand for biomass products has skyrocketed. Enviva passes on most of these higher profits to shareholders. Since going public in 2015, management has more than doubled the distribution.

Finally, Green Plains Partners LP (NASDAQ:GPP) generates one of the highest yields around. The partnership handles all of the transportation and logistics for Green Plains Inc (NASDAQ:GPRE), North America’s second-largest ethanol producer. Now, I know what you’re thinking: ethanol and biofuels don’t exactly represent the safest or most profitable business out there. These transportation assets, however, operate on fixed, long-term contracts that have little connection to the price of commodities. As a result, this business generates large, consistent profits year after year. Not a bad income stream.