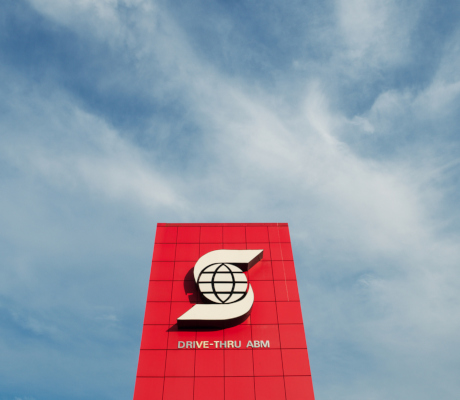 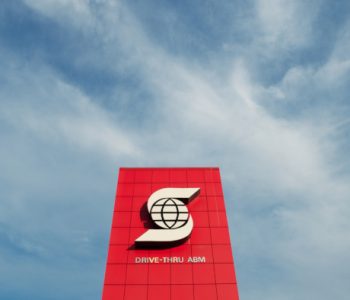 This Is a Top Dividend Growth Stock

For income investors, America has got some pretty solid dividend-paying financial institutions. However, that does not mean you should ignore foreign banks altogether.

Case in point, Bank of Nova Scotia (NYSE:BNS), more commonly known as “Scotiabank,” is currently the third-largest bank in Canada. Headquartered in Toronto, Ontario, the bank offers a wide range of financial products and services, including personal and commercial banking, wealth management and private banking, corporate and investment banking, and capital markets.

Note that BNS stock trades on both the New York Stock Exchange and the Toronto Stock Exchange, so it’s very convenient for American investors to pick up its shares.

At first glance, the obvious reason to consider this foreign bank is its generous dividend policy. Last week, the board of directors of Bank of Nova Scotia declared a quarterly cash dividend of CA$0.85 per share, marking a three-percent increase from its previous payout. (Source: “Scotiabank Announces Dividend on Outstanding Shares,” Bank of Nova Scotia, August 28, 2018.)

With shares of BNS stock trading at $58.84 apiece, the company offers investors an annual yield of 4.5%, which is quite a bit higher than what is being offered at the biggest American banks. For instance, U.S. Bancorp (NYSE:USB) has an annual dividend yield of 2.2%, Wells Fargo & Co (NYSE:WFC) yields 2.9%, and Bank of America Corp (NYSE:BAC) pays 1.9%.

Of course, if yield is the only thing you’re after, there are plenty of companies offering much higher payouts than Bank of Nova Scotia. What makes this foreign bank stand out is the stability and growth in its income stream.

What’s more is that even during the last financial crisis, the company never reduced its payout. It simply maintained its dividend in 2010; in other years, it was paying increasing dividends to shareholders.

That was quite an accomplishment because in the last financial crisis, dividend cuts were quite common, even among the most established players in the financial services industry. The three large American banks I mentioned above—Wells Fargo, U.S. Bancorp, and Bank of America—have all cut their dividends at some point during the downturn.

As a matter of fact, Bank of Nova Scotia has raised its dividend in 43 of the last 45 years. Looking a bit further back, you’ll see that the company has never missed a dividend payment since declaring its first one in 1833.

Still, if you know about Bank of Nova Scotia’s business, its dividend-paying track record shouldn’t come as a surprise. The Canadian banking sector is highly regulated and has high barriers to entry; as a result, there are just five major players in the industry. With limited choices, Canadian consumers tend to stay with whichever bank they first choose.

Bank of Nova Scotia has already amassed 25 million customers. The company’s massive existing customer base, combined with limited competition in the Canadian banking industry, has allowed it to earn oversized profits year after year.

And despite being around for well over a century, Bank of Nova Scotia is still growing its business. In the three months ended July 31, 2018, the company generated CA$7.18 billion in revenue—a 4.2% increase year-over-year. (Source: “Scotiabank reports third quarter results,” Bank of Nova Scotia, August 28, 2018.)

On an adjusted basis, Scotiabank earned a net income of CA$2.26 billion for the quarter, up 6.6% from the year-ago period. Both Canadian Banking and International Banking, the company’s two biggest segments, delivered strong adjusted earnings growth. Moreover, BNS stock’s diluted earnings of CA$1.76 per share provided ample coverage of its quarterly dividend payment of CA$0.82 per share.

As a matter of fact, Bank of Nova Scotia has always maintained a strong dividend coverage. In its fiscal 2017, the company generated adjusted earnings of CA$6.49 per diluted share, representing an eight-percent increase from fiscal 2016. Considering that BNS stock paid total dividends of CA$3.05 in fiscal 2017, it had a payout ratio of just 47.9%. In other words, Bank of Nova Scotia was paying out less than half of its profits. (Source: “Scotiabank reports fourth quarter and 2017 results,” Bank of Nova Scotia, November 28, 2017.)

The Bottom Line on BNS Stock

With such a wide margin of safety and continuous dividend increases, BNS stock is a solid pick for dividend growth investors. Just remember to always do your due diligence before investing in any stock, regardless of country of origin.