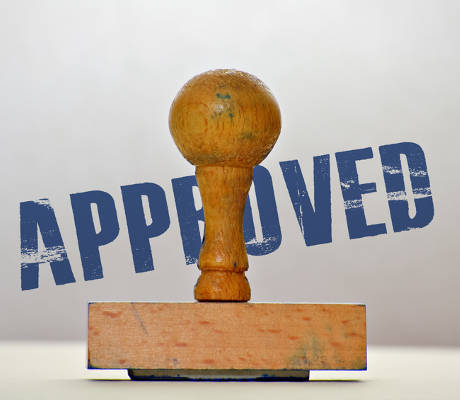 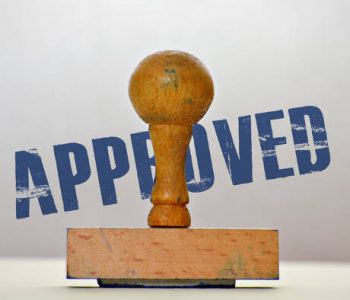 Santander and Deutsche Bank Get Rejected

Deutsche Bank and Santander’s U.S. divisions both had their capital plans blocked for a second time. According to a statement from the Fed, neither bank can issue buybacks or dividends until they go back to the drawing board.

Morgan Stanley also got a slap on the wrist. Although the central bank did not reject Morgan Stanley’s plan outright, the firm still has to submit a revised proposal before the end of December.

These results can be found in the Comprehensive Capital Analysis and Review (CCAR), which is posted on the Federal Reserve’s web site. It was the second half of an annual stress test the Fed runs to safeguard against the broader financial system.

The stress tests were a crucial part of financial reform in the post-crisis era. After seeing how much damage was caused by the fall of Lehman Brothers, regulators insisted on measuring the resilience of systemically important financial institutions.

“Over the six years in which CCAR has been in place, the participating firms have strengthened their capital positions and improved their risk-management capacities,” Federal Reserve governor Daniel Tarullo, who supervises the banking system, said in a statement. “Continued progress in both areas will further enhance the resiliency of the nation’s largest banks.”

Banks that had their plans approved can distribute more dividends and buybacks to shareholders. Deutsche Bank and Santander, on the other hand, cannot.