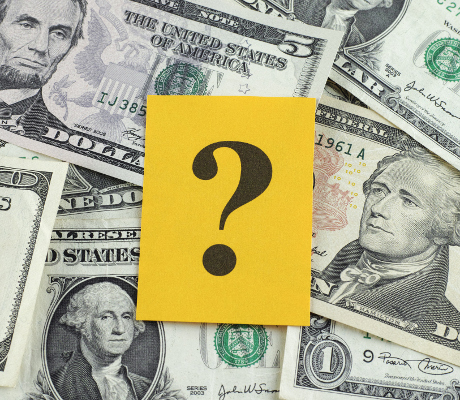 These 3 Top Dividend Stocks Yield Up to 7.2% 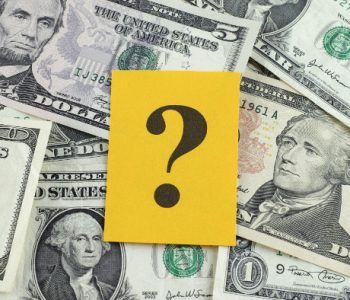 Where to Find Top Dividend Stocks

Investors always hunt for growth, but sometimes the top dividend stocks are actually getting smaller.

Billionaire T. Boone Pickens tells a story from his oil company, Mesa. During the 1970s, new reserves became tough to find. Growing the business would require buying up less desirable assets, resulting in thinner and thinner margins. But without new reserves to replace production, the company’s oil fields would run dry.

The business resembled a treadmill, with management running faster and faster just to stand in place. Then it dawned on him: Pickens could spin off assets through a royalty trust. With a smaller business, replacing reserves would become a lot easier.

Although Mesa would shrink, shareholder value would increase. Sure enough, Mesa traded around $54.00 before the spin-off. But after the board approved the deal, shares surged to $86.00. (Source: Pickens, T. Boone. The First Billion Is the Hardest: Reflections on a Life of Comebacks and America’s Energy Future. New York: Crown Publishers, 2008. )

Collect Yields Up to 7% From These Turnarounds

Companies often become bloated over time. Sometimes you need to a clean up shop, usually through big cost cuts, a new management team, or spinning off flagging assets. Owners can make a killing, given turnarounds often result in dividend hikes and surging share prices.

You could think of a turnaround as a kind of “financial diet”. Weight gain is fine if you put on muscle. You won’t impress anyone, though, if the pounds come from pigging out at the buffet.

Businesses work in the same way. Over time, companies can build up tired divisions and pampered executive teams. Trimming away the fat can leave a leaner, meaner business.

Take Goldcorp Inc. (NYSE:GG), which might be my favorite turnaround stock right now.

I have often called the resource industry a bonfire of investors’ capital. During the mining boom, companies poured billions into poorly thought-out projects. That resulted in writedowns, cost overruns, and dismal returns for shareholders.

New CEO David Garofalo wants change. In January, he fired seven of eight mine managers to ensure only “businessmen” directed operations. No one cares about pulling more ounces out of the ground if you pay too much for that production. (Source: “Cool, calm and calculated,” Listed, March 2, 2017.)

An accountant by trade, Garofalo runs a tight ship. In his 20/20/20 plan, Garofalo wants to cut costs, grow output, and boost reserves by 20% each. Higher profits will come more from the thankless task of streamlining existing mines rather than exciting new projects. (Source: “Together, Creating Sustainable Value,” Goldcorp Inc., January 2017.)

In the meantime, owners can cash in. Last month, management hiked the quarterly dividend 50% to $0.03 per share. Today, the stock yields two percent and I expect that payout to grow in the coming years.

Over the years, P&G grew into a sprawling corporate empire. The company owned hundreds of tired brands. A huge bureaucracy slowed down decision making, leaving the product giant unable to adapt to change.

CEO A.G. Lafley promised a revamp. After taking over the helm in 2013, he announced plans to cut costs, reduce headcounts, and sell tired businesses. With a slimmed down product lineup, management can now grow sales from a much smaller base.

Executives have also done more with less. Over the past year, P&G has cut the total amount of capital invested into the business by 11.5% to $147.5 billion. At the same time, cash flow from operations grew by 9.4% to $19.7 billion per year.

All of which has turned P&G into a money machine. Lafley has promised to return $70.0 billion in dividends and buybacks to shareholders through 2019. Based on the current stock price, that represents a total shareholder yield of 30% over the next three years. (Source: “CAGNY 2017 Handout,” Procter & Gamble Co, February 23, 2017.)

During the oil boom, the company spread itself thin. Shell had too much debt, too much overhead, and too many projects. The purchase of BG Group PLC bought access to prized oil fields, but also saddled the Anglo-Dutch firm with a mountain of liabilities.

That could change. Last year, management promised to unload $30.0 billion of assets through 2018. That will allow executives to pay down debt, prune its bloated portfolio, and shore up confidence in the dividend. They even hinted at a stock buyback, which could begin this summer.

The moves have paid off. Over the past year, Shell shares have soared over 15.9%. While we wait for the turnaround to play out, shareholders can collect a juicy 7.2% yield.

It might sound odd, but sometimes you have to get smaller to increase value. It certainly made sense for Pickens and the other stocks mentioned above. By searching out turnarounds going on a strict financial diet, we can sometimes scoop up a top dividend stock on the cheap.