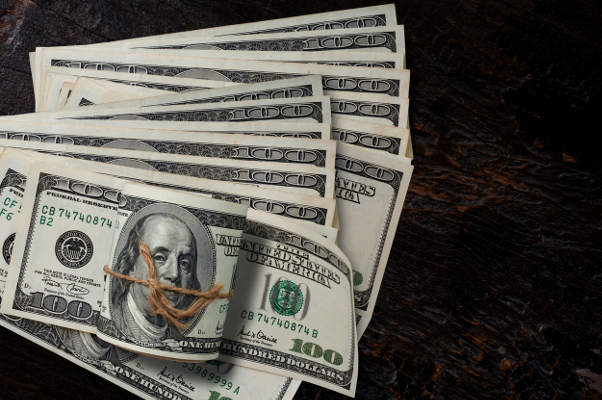 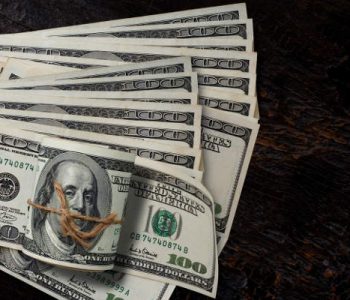 These Stocks Yield Up to 7%

You’d think twice about dining at a restaurant whose chefs chose to eat elsewhere, wouldn’t you?

The same thing applies to investing in dividend stocks. After all, if a stock really presented such a great investment, why don’t the company insiders buy shares themselves?

I like executives that eat their own cooking. Managers can make all the rosy projections in the world, but if they’re not willing to step up and put their money where their mouth is, it tells you what they really think.

High insider ownership also aligns the interests of the CEO with us shareholders. If a manager invests his wealth elsewhere, then what incentive does he have to promote the well-being of investors as opposed to lining his own pockets? You don’t have to worry about executives looting the business when you know their wealth depends on the long-term health of the company.

Therefore, it should come as no surprise that stocks with high insider ownership tend to outperform over the long run. The most obvious example, of course, is Warren Buffett, who has kept almost his entire net worth invested in Berkshire Hathaway Inc. (NYSE:BRK-A, NYSE:BRK-B). You can also point to other popular examples, like Elon Musk at Tesla Inc (NASDAQ:TSLA), Bill Gates at Microsoft Corporation (NASDAQ:MSFT), and Steve Jobs at Apple Inc. (NASDAQ:AAPL).

And I didn’t cherry-pick these examples, either. Companies with high insider ownership tend to outperform the broader stock market, according to a recent study published in The Journal of Finance. Researchers found that companies where insiders owned 10% or more of outstanding shares returned 6.4% more per year than the average stock. (Source: “CEO Ownership and Stock Market Performance, and Managerial Discretion,” The Journal of Finance, May 8, 2013.)

To identify potentially top dividend stocks with huge insider stakes, I screened for companies with insider ownership stakes of 10% or greater, a minimum market cap of $500.0 million, and a long history of paying dividends.

And voila! I’ve highlighted three of the companies that popped out in the results below.

W. R. Berkley Corp (NYSE:WRB) is a sleepy property and casualty insurance holding company based in Greenwich, Connecticut. But what the business lacks in excitement, it more than makes up for in profitability. W. R. Berkley has a long history of conservative insurance underwriting; the firm has made $0.04 in profit each year on every dollar of premiums collected over the last five years. Warren Buffett calls that “free money,” and I agree.

The reason is a little counterintuitive; most insurers don’t actually make money writing insurance at all. Instead, they earn their profits from investing the “float,” the premiums insurers hold on to for a while before paying out claims to customers. W. R. Berkley, in contrast, has consistently made money from its insurance business. This has created a second stream of income for the company, juicing shareholder returns over the long haul.

You can’t call the firm’s success an accident. Bill Berkley, the company’s founder, still owns a large position in the business, while insiders hold 23% of all outstanding shares. That gives executives a powerful incentive to run operations in the best interest of investors—they’re shareholders, too.

I’ve often found that insider-owned companies are more generous with their dividends. It makes sense when you think about it; if an executive receives a $1.0-million salary, their income would get taxed at 39.6%. But if that same executive receives $1.0 million in dividends, their tax rate drops to 20% or so.

Las Vegas Sands Corp. (NYSE:LVS) serves as a great case in point. Founder and CEO Sheldon Adelson owns more than 300-million shares of the casino and resort operator, or 49% of outstanding stock. He and corporate insiders together own more than 51% of the business.

Given how much stock Adelson owns, it’s not a surprise that the billionaire tycoon loves dividends. In fact, he told investors exactly how he really felt in a recent conference call with investors: “Now let’s move on to my favorite subject, the return of capital to shareholders – yay dividends and yay buybacks.” (Source: “Las Vegas Sands (LVS) Q2 2017 Results – Earnings Call Transcript,” Seeking Alpha, July 26, 2017.)

Las Vegas Sands has made a clear commitment to raising the dividend as profits grow. Since the firm began paying distributions in 2012, Adelson has raised the payout at a 20% compounded annual clip. Shares now pay out a quarterly dividend of $0.75 each, which comes out to an annual yield of nearly four percent.

You may not recognize the name Enterprise Products Partners L.P. (NYSE:EPD), but you certainly rely on this partnership every day. That’s because Enterprise owns thousands of miles of oil and gas pipelines across the country, which keeps the nation’s economy humming. Without the commodities this firm ships through its network, our daily lives would grind to a halt.

Owning a pipeline is also a lucrative business. These operations earn fees on every barrel that flows through their network. So while energy prices can swing wildly, the actual volume of crude moving around the marketplace stays remarkably consistent. And because pipelines don’t cost to maintain, most of these profits can get paid out to shareholders.

On their own, pipelines have always represented wonderful investments. However, the continued large ownership stake of the Duncan family (the partnership’s original co-founder and general partner) keeps management’s interest aligned with shareholders. Over the past few decades, the partnership has crushed the returns generated from the broader energy industry. And with a distribution yield topping seven percent, this name makes for one of the top dividend stocks around.