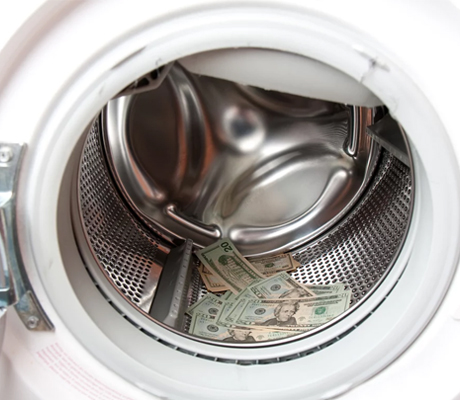 3 Reasons Why JNJ Stock Is Worth Owning Forever 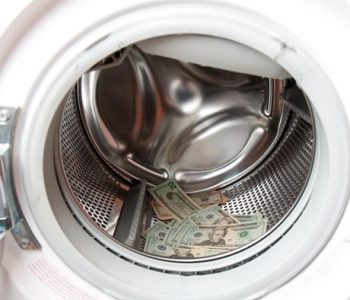 Many dividend stocks have provided income investors with solid returns during the ultra-low-interest-rate environment over the past several years. One of them stands out: Johnson & Johnson (NYSE:JNJ) stock.

The reason is that other than its dividend, Johnson & Johnson stock also provided sizable capital gains to investors. Over the past five years, it’s up more than 80%.

While interest rates seem to be rising now, it doesn’t mean it’s time to bail on these solid dividend stocks, especially JNJ stock.

For dividend investors, few things are better than a company that provides steadily increasing dividends. And JNJ stock delivers precisely that.

Johnson & Johnson has been around for more than a century. It now operates in more than 60 countries and employs more than 126,000 people. Moreover, because its business has already been established, it can afford to distribute some of its profits to shareholders.

Right now, the company pays $0.80 per share on a quarterly basis, giving JNJ stock an annual dividend yield of 2.86%.

What’s more impressive is Johnson & Johnson’s ability to grow its payout. The company has raised its dividend in each of the past 54 years.

JNJ Stock Could Be Recession-Proof

Note that the world economy had quite a few ups and downs over the past five decades. So for a multinational company to keep raising its payout during that time, it must have something special.

A look at J&J’s three segments should make it clear why the company can keep raising its dividends, even when times are tough. Those segments are “Pharmaceuticals,” “Medical Devices,” and “Consumer Health Products.”

The idea is that no matter how the economy is doing, people that need medication will likely go and get it. Moreover, many of the items from the Consumer Health Products segment are staples of everyday life. In other words, the demand for J&J’s products is relatively inelastic to shocks to the macro economy.

Other than being in a recession-proof industry, JNJ stock’s dividends are also guarded by the company’s brand strength and economies of scale. Johnson & Johnson has 250 operating companies selling products around the world. In its Pharmaceuticals segment, the company has over 100 drugs marketed, 34 of which generate more than $100.0 million in revenue each year.

Being recession-proof is a necessary condition for being a stock worth owning forever, but it is by no means a sufficient one. In order to churn out massive profits year after year, the company also needs efficient operations.

Fortunately, a look at its financials shows that operations are going just fine at the healthcare giant. In the third quarter of 2016, J&J grew its revenue by 4.2% year-over-year to $17.8 billion. Adjusted earnings came in at $1.68 per share, representing a 12.8% increase from the year-ago period. (Source: “Johnson & Johnson Reports 2016 Third-Quarter Results,” Johnson & Johnson, October 18, 2016.)

Going forward, the company expects to earn between $71.5 billion and $72.2 billion for the full year, which at midpoint would represent a 2.5% increase from the previous year. Most recently, it also raised its adjusted earnings guidance for the full year to $6.68 to $6.73 per share. Last year, JNJ stock delivered $6.20 in adjusted earnings per share.

At the end of the day, what dividend investors really care about is whether Johnson & Johnson’s dividend growth would continue. On that front, note that the company paid $2.95 of dividends on $6.20 of earnings per share. That means it was paying out less than half of what it made.

With a recession-proof business, a relatively low payout ratio, and consistent earnings growth, JNJ stock should have no problem rewarding dividend investors for years to come.