https://www.incomeinvestors.com/11-million-u-s-households-spend-half-income-rent/2033/ Over 11 Million U.S. Households Spend Half of Their Income on Rent Jing Pan, B.Sc., MA Income Investors 2016-07-12T11:06:25Z 2021-09-24 17:19:21 housing report rent unaffordable cost-burdened renters The latest State of the Nation’s Housing report showed that more than 11 million households in the U.S. paid more than half of their incomes for rent. Personal Finance https://www.incomeinvestors.com/wp-content/uploads/2016/07/Personal-Finance-150x150.jpg 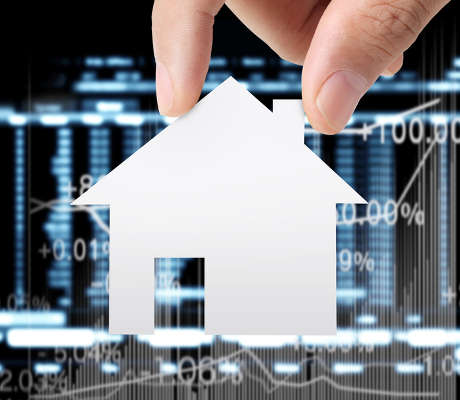 Over 11 Million U.S. Households Spend Half of Their Income on Rent 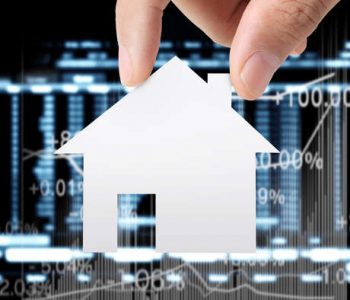 A housing shortage has sent rents soaring across the country, leaving some Americans struggling to catch up.

The report blamed the cost burden on a shortage of affordable housing construction. Multifamily starts have been soaring nationwide. Most of the new housing, however, is geared toward the upper end of the market, with rents out of reach for the typical renter.

Surging rents have also been blamed on the decline in homeownership. Last year, the national homeownership rate reached as low as 63.7% in 2015—a 10-year low. With the burst of the housing bubble still in the rearview mirror, many Americans are hesitant to become homeowners.

“Tight mortgage credit, the decade-long falloff in incomes that is only now ending, and a limited supply of homes for sale are all keeping households—especially first-time buyers—on the sidelines,” said Chris Herbert, managing director of Harvard’s Joint Center for Housing Studies. (Source: “As the Housing Recovery Strengthens, Affordability and Other Challenges Remain,” Joint Center for Housing Studies of Harvard University, June 22, 2016.)

“And even though a rebound in home prices has helped to reduce the number of underwater owners, the large backlog of foreclosures is still a serious drag on homeownership,” he added. (Source: Ibid.)

The report sees no end to the problem in sight. When you have more people becoming renters but most of the new construction intended for the upper end of the market, cost burden for the typical renter is likely to continue.