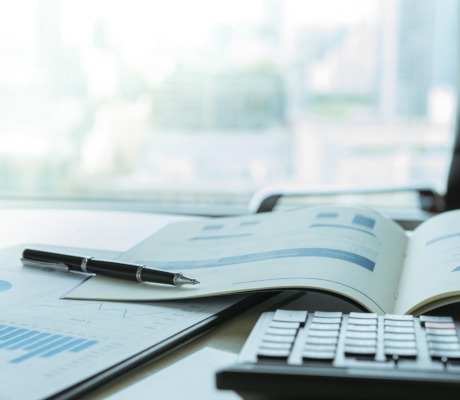 Stock Market Outlook 2019: Keep an Eye on This Key Number 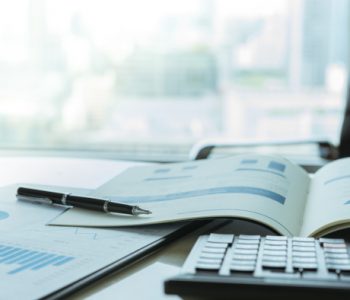 Surprising Reason to Be Worried

Wall Street analysts have each started to release a stock market outlook for 2019, and they have good reason to be excited.

Today’s unemployment rate is 3.7%, according to the U.S. Department of Labor. This figure is the lowest reading we’ve seen since the dotcom boom, when it bottomed at 3.8% in April 2000.

In fact, we haven’t seen the unemployment rate drop this low since December 1970, when Nixon sat in the White House, Creedence Clearwater Revival topped the Billboard charts, and America still sent missions to the moon.

But here’s what investors need to keep in mind, and the part that most people don’t understand: a strong economy usually means a weak stock market outlook, and 2019 could be no different.

Let me explain. For starters, did you notice a key date I mentioned in my introduction?

April 2000, only a few weeks after the dotcom top. The last time the unemployment rate dropped this low, we saw the Nasdaq Composite plunge by almost 80%.

Market historians will also take note of December 1970. Over the following nine months, the Dow Jones Industrial Average dropped by more than 22%.

“Rob, you only have two examples.” I hear you complaining. “You need a bigger sample size before drawing any conclusions.”

Fair point. So let’s look a little deeper into the data.

Over the weekend, I studied the correlation between the unemployment rate and the S&P 500 over the past 75 years. The results, quite honestly, shocked me.

If you invested in stocks when the economy looked rocky (when unemployment was 7.2% or higher), you would have earned a 16.5% return on average over the following year.

On the other hand, if you had invested in equities when everything looked rosy (when unemployment was 4.4% or less), you would have earned a return of only 5.6% over the following year. Not too impressive.

It gets worse when you look at even more recent data.

How can we explain these counterintuitive outcomes? Valuation.

When the economy is rockin’ and a rollin’, investors usually pay a higher multiple for stocks. That’s important because higher multiples tend to come hand in hand with lousy returns going forward.

Now, I don’t want to suggest that anyone use the unemployment rate as a timing indicator. As a rule, I tend to refrain from making bold stock market forecasts. It doesn’t pay to make big, all-or-nothing bets on equities.

But the data doesn’t lie. A good economy, oddly enough, doesn’t mean good returns for investors—a smart thing to keep in mind now that everyone wants to dump their entire portfolios into stocks.

Pay attention to every stock market outlook for 2019 and invest appropriately.